Dr. Matt Kimbrell is the Chiropractor at Kimbrell Chiropractic.  He is originally from Mobile, AL, but moved to Birmingham, AL in middle school.  Dr. Matt suffered a football injury in high school at Briarwood Christian School. Upon the injury, he was told that he would need a minimum of a year of rehab for the sports injury. Dr. Matt decided to visit a Chiropractor who  told him that regular adjustments would drastically reduce the recovery time. Fortunately, the routine chiropractic care worked and Dr. Matt was able to go back and compete his Senior football season thanks to Chiropractic.As a result, he decided to pursue a career as a Chiropractor so he could make the same impact as this chiropractor made on him. 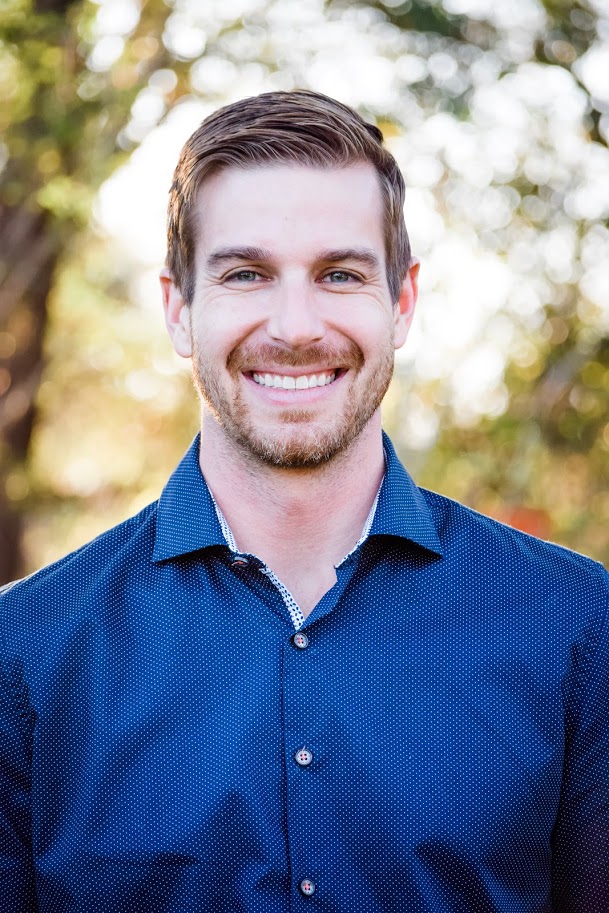 Upon graduating from Briarwood Christian High School in Birmingham, AL, he attended the University of Alabama in Tuscaloosa.  He knew that he wanted a career in the medical field because he enjoyed helping other people.  Therefore, he chose to pursue pre-medical curriculum while getting his Bachelor’s degree at the University of Alabama.  He remembered how much Chiropractic helped him with his football injury in high school and decided to pursue a Doctorate of Chiropractic.  Upon receiving his Bachelor of Science degree, Dr Kimbrell moved to Port Orange, FL where he attended Palmer College of Chiropractic Florida.  While in Chiropractic school he took numerous continuing education courses to further his education.  He became proficient in Activator method, flexion/distraction, and treating sports injuries. 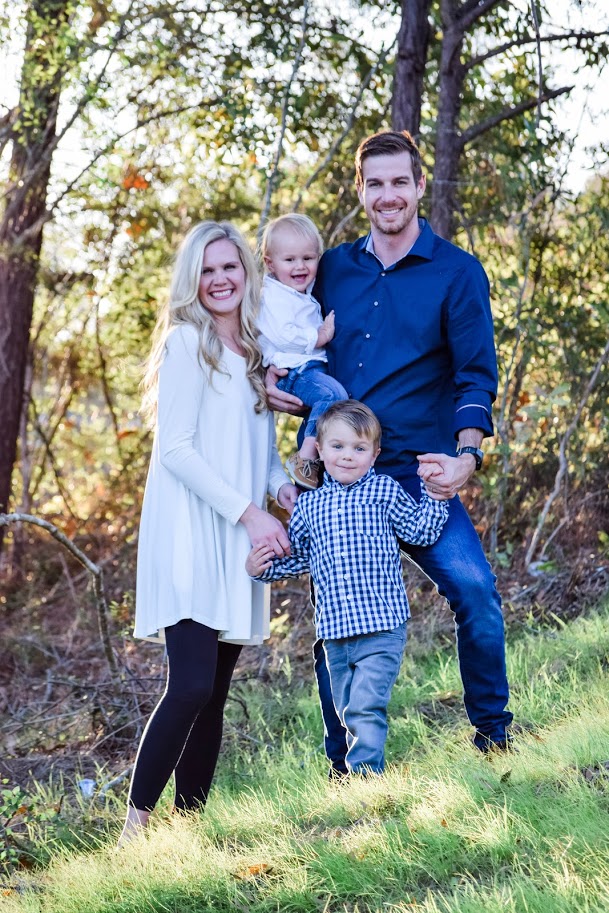 After graduating from Palmer in 2011, he worked in Chiropractic offices in Birmingham, Spanish Fort, and Daphne.  In 2015 Dr Matt decided to open his own Chiropractic Clinic which he originally named 181 Chiropractic. However, after a move and name change it is now known as Kimbrell Chiropractic.  Dr. Matt is able to treat the symptoms of numerous problems.  This includes: personal injuries from car accidents, sports injuries, headaches/migraines, neck, mid back, and lower back pain along with many other problems.  Today, he enjoys spending time with his wife (Brittany) and two sons (Colton and Barrett.)  In his spare time, he also enjoys cooking, running, and working out.

We are now accepting New Patients !Fill out the form at the bottom of this page for us to contact you for scheduling an appointment!